This fair is being jointly organised by the National Book Trust (NBT) and India Trade Promotion Organisation(ITPO). It is spread over 30000 sq m space and has more than 1500 stalls. 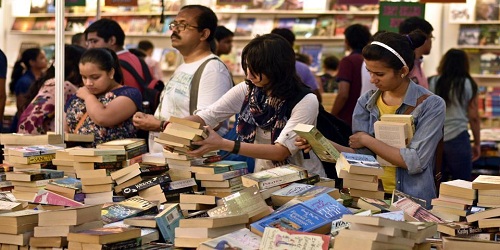