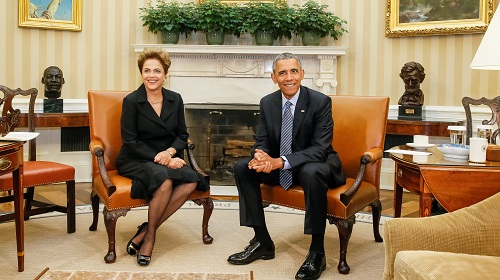 Three areas of cooperation except energy sector, take this relationship even further, including:-

There are six key issues that were supposed to get discussed during this agreement but were not clarified. Those were actually related to