The list of the India’s most prestigious and revered honours, “Padma awards” 2016 is out. 112 people will be bestowed with the Padma awards this year.

About Padma Awards
Initiated in 1954, Padma Awards have been announced every year on Republic Day and are conferred by the President at a function in Rashtrapati Bhawan in March/April. The award is given in three following categories: 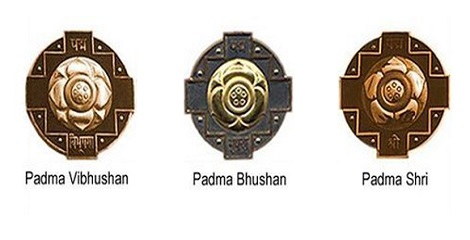 
There are 19 eminent personalities which are chosen for Padma Bhushan awards.

Here are some Padma Shri awardees