The 74th edition of United Nations (UN) Climate Action Summit 2019 was held in the General Assembly Hall of the UN Headquarters in New York, United States on September 23, 2019. It was hosted/convened by the UN Secretary-General António Guterres in order to meet the urgent need to address climate change; to achieve the goals of the Paris Agreement and to galvanize action that can limit climate change to 2°C and even to 1.5°C. Luis Alfonso de Alba was the Secretary-General’s Special Envoy for the 2019 Climate Action Summit.

The theme of this summit was “Climate Action Summit 2019: A Race We Can Win. A Race We Must Win”. 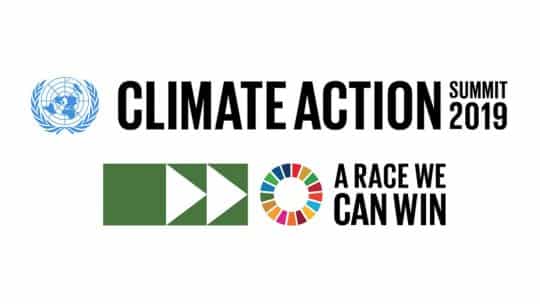 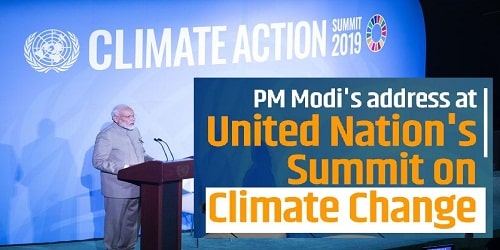 i. Success of the clean cooking gas initiative which positively impacted the lives of 150 million families, particularly women and children was pointed.