On 6th January 2019, 76th Golden Globe Awards to honour the best in films and television of calendar year 2018 was held at Beverly Hills, California in USA. 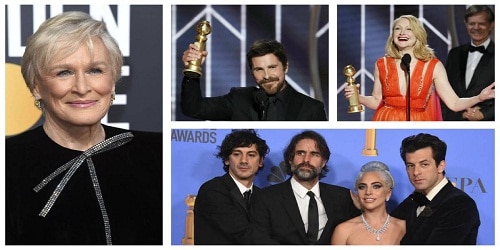