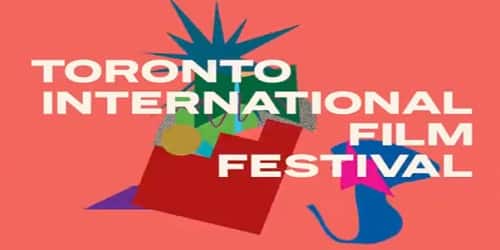 Key Points:
i. The film ‘Once Were Brothers: Robbie Robertson and the Band’ directed by Daniel Roher was premiered as the opening film of the festival (first Canadian documentary film).
ii. The film ‘Radioactive’ directed by Marjane Satrapi was showcased as the closing film of the festival.
iii .Mission of TIFF: To transform the way people see the world through film.
iv. Malayalam-Hindi bilingual film, Geetu Mohandas’s Moothon (The Elder One), shot guerrilla style in Mumbai’s red-light district, premiered at the 44th TIFF.

Indian delegation
Ministry of Information & Broadcasting (I&B) of the Government of India in collaboration with Confederation of Indian Industry (CII) participated in the 44th TIFF. i. The delegation included Shri Chaitanya Prasad, Additional Director General, Directorate of Film Festivals (DFF) and Ms. Dhanpreet Kaur, Deputy Secretary (Films), Ministry of Information & Broadcasting and others.

India Breakfast Networking Session
i. An India Breakfast Networking Session was hosted by I&B Ministry on the side-line of its participation at the 44th TIFF. It was attended by Ms Apoorva Srivastava, Consul General of India, Toronto; Mr Cameron Bailey, Artistic Director & Co-Head, TIFF and others.
ii. As part of policy outreach, the Indian Delegation met Canadian Government officials.
iii. India and Canada will to take proactive measures to facilitate Co-Production.
iv. India is positioned on the global stage as the ‘All in one destination to make films’.