International Day of Yoga or Yoga Day is being celebrated on 21st June of every year and it has been celebrated annually from 2015. The Day for was declared by the United Nations General Assembly on December 11, 2014. 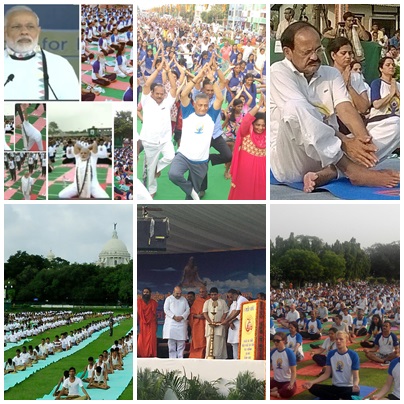 Prime Minister of India proposed the date of June 21st which is the longest day of the year in the Northern Hemisphere and shared the views of the importance of the Yoga around the world.

Definition of Yoga: Yoga is a physical, mental, and/ or spiritual practice accredited mostly to India

Aim: Encouraging the practice of Yoga & Meditation, creating awareness about Yoga & its benefits and taking up it in one’s day-to-day habits