Aim : To enhance the capability of the two navies to work together at sea and contribute towards maritime security in the region. 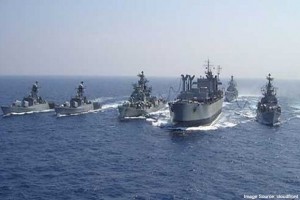 SLINEX series of bilateral maritime exercises were initiated in 2005 and since then three successful engagements have been conducted.