The Instrument of Ratification of the Convention on Supplementary Compensation for Nuclear Damage, 1997 has been submitted by India to the International Atomic Energy Agency (IAEA), marking an important measure in addressing matters related to civil nuclear liabilities.

The Instrument of Ratification will not only clear the way for India’s nuclear commerce with international economies but also make a contribution in strengthening the global nuclear liability regime. 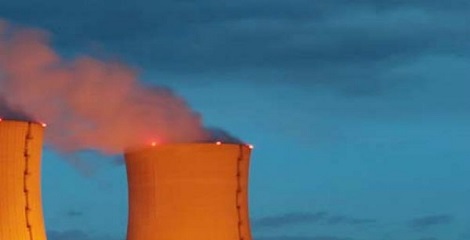 About Convention on Supplementary Compensation for Nuclear Damage (CSC)
Established in September 1977, CSC intents on uniform global legal regime for compensation to victims in the unlikely event of a nuclear accident.

India had signed it in 2010 for delivering its commitments for stemming the landmark 2005 nuclear agreement with the United States.