Highlights of Report by Nomura:

Nomura has dubbed India and ASEAN-5 (Indonesia, Malaysia, the Philippines, Thailand and Vietnam) as “Asia’s tiger cubs”and has said that Foreign Direct Investment (FDI) flows to these nations are expected to surge to around USD 240 billion by 2025. 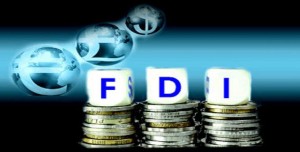 Nomura Holdings, Inc. is a Japanese financial holding company, and a principal member of the Nomura Group. It, along with its broker-dealer, banking and other financial services subsidiaries, provides investment, financing and related services to individual, institutional and government customers on a global basis with an emphasis on securities businesses.