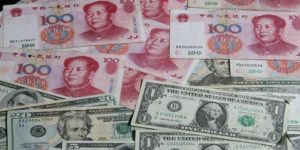 Among FDI proposals that have been recently approved, one of them is of KPB Holdings’, a financial services company. Its proposal to issue shares to NRIs (non-resident Indians) has been approved by the DIPP.

Role of DIPP and FDI in India:

India, ASEAN-5 more fetching to FDI than other emerging markets