The 2019 ISSF World Cup was held from November 17-23,2019 in Putian, China. It was the annual edition of the ISSF World Cup in the Olympic shooting events, governed by the International Shooting Sport Federation(ISSF). The highlights in detail are as follows, 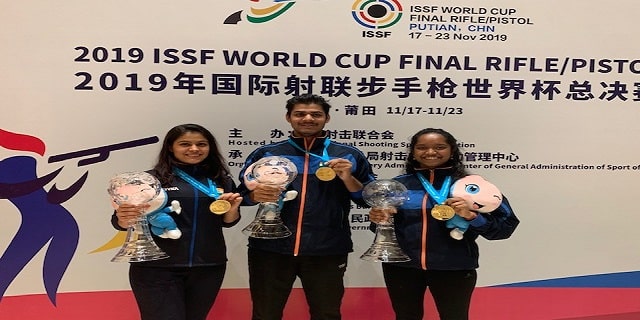 In the finals of the ISSF World Cup India topped the medal tally by securing 3 gold. India was followed by China with 4 medals (2gold,1silver,1 bronze) and France with two medals (1 gold, 1 bronze) in the second and third place respectively. The mixed event medals were not included in the medal count. 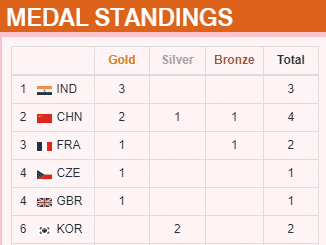 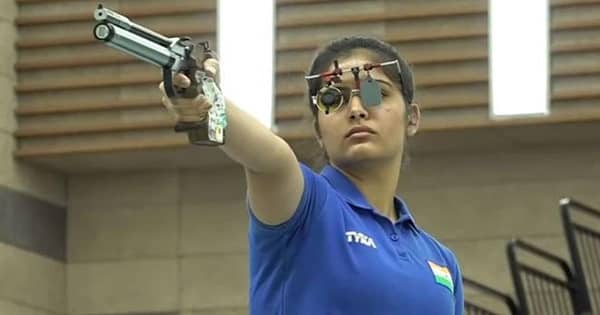 India’s Manu Bhaker won a gold medal in the 10m Air Pistol event for women by defeating Zorana Arunović from Serbia. She also created new junior world record with a total score of 244.7

India’s Divyansh Singh Panwar won gold in the men’s 10m air rifle category in the final round. He was followed by Hungary’s Peni Istvan who won the silver medal.

3 Indians to be honoured with Golden Target Award:

India’s Elavenil Valarivan, Sourabh Chowdary and Divyansh Singh Panwar were selected for 2019 “Golden Target” award by the ISSF. The award will be given on December 7, 2019 in Munich, Germany.

Golden Target Award: The award is given to best athletes of the year based on the annual ranking in each of the individual Olympic oriented events in shooting.