On October 24, 2019 the American credit rating agency, Fitch Ratings has downgraded India’s Gross Domestic Product (GDP) forecast for FY20 (Fiscal Year 20) to 5.5% from its previous estimate of 6.6%. The GDP is expected to increase to 6.2% FY21 and will further increase to 6.7% year after. 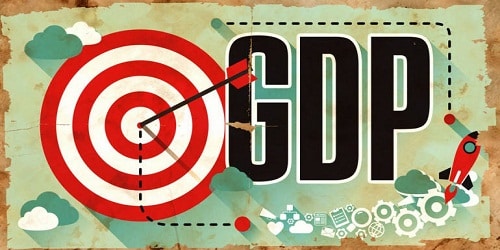 Key points
i.The reduction in the growth forecast mainly attributed to the slowdown in the Indian economy which is 6-year low.
ii.This reduction in GDP by Fitch is lower than that of the Reserve Bank of India’s GDP forecast of 6.1% in October 2019.