On August 10, 2015 Rajasthan High Court ordered by declaring that Santhara as illegal, the practice, which involves voluntary fast-unto-death, illegal and an offence punishable under the Indian Penal Code (IPC).

Law Commission of India submitted its report on Death Penalty

Law Commission of India recommended that the death penalty be abolished for all crimes other than terrorism-related offences and waging war against the country after 53 years which favored retention of the death penalty in statute books.

10th World Hindi Conference to be held in Bhopal

An Indian-origin Sikh migrant driver in Australia has been named ‘Australian of the Day’ for feeding the homeless in Darwin for the past three years by Commonwealth Bank of Australia.

The  Central  Statistics  Office  (CSO),  Ministry  of  Statistics  and  Programme Implementation has released the estimates of Gross Domestic Product (GDP) for the first quarter  (April-June)  Q1,  of  2015-16.

Excelling in the field of green energy, Punjab New and Renewable Energy Department has been conferred five awards, this includes the first award for highest capacity addition in grid connected solar rooftop power in the country during the financial year of 2014-15. 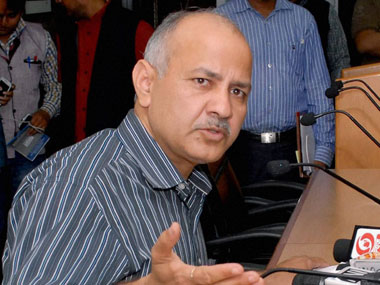 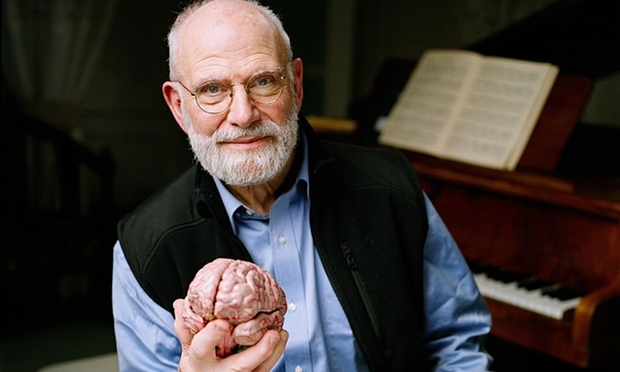