We are here for you to provide the important current affairs March 15 2018 which have unique updates of all daily events from all newspapers such as The Hindu, The Economic Times, PIB, Times of India, India Today, Indian Express, Business Standard, all Government official websites. Our complete current affairs helps you to get more marks in Banking, insurance, UPSC, SSC, CLAT, Railway and all other competitive Exams. 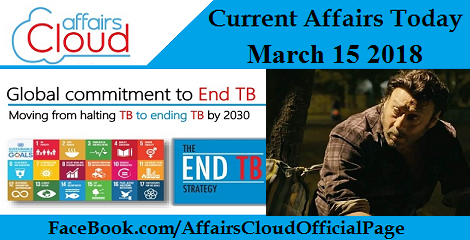 HRD Ministry to set up ‘Innovation Cell’ to promote education
The HRD (Human Resources Development) ministry has decided to set up an innovation cell lead by a scientist to develop new ideas to encourage innovation in India.
Innovation Cell:
i. This decision was made at a high-level meeting held on 15th March 2018, in which the need to create innovation cell was discussed after India improved by 6 ranks in the Global Innovation Index Ranking.
ii. India was at 66th position in 2016. It improved to 60th rank in 2017 on the Global Innovation Index Ranking.
iii. Head of the Innovation cell will be a scientist. The cell will also have a senior official and young professionals who will come up with new ideas in encouraging innovation.
About HRD (Human Resources Development) ministry:
♦ Minister of Human Resource Development – Prakash Javadekar
♦ Minister of State for HRD (Higher Education) – Dr. Satya Pal Singh
♦ Minister of State for HRD (School Education & Literacy) – Shri Upendra Kushwaha i. The meeting was held to convey the proposed schedule of the Commission’s work and its Terms of Reference (TOR) as well as to seek suggestions of Parliamentarians.
ii. In context of this news, it is important to note that unlike previous Finance Commissions, the 15th Finance Commission will function in a different scenario wherein there is no Planning Commission and Government has removed the distinction between Plan and Non Plan grants.
iii. In coming days, 15th Finance Commission will conduct meetings with state level stakeholders.
Quick Facts about 15th Finance Commission:
♦ Formed in – November 2017
♦ Chairman – N.K. Singh
♦ Full time members – Former Economic Affairs Secretary Shaktikanta Das, and adjunct professor of Georgetown University Anoop Singh

Lok Sabha passes bill on damages for breach of contract
On March 15, 2018, Lok Sabha passed the Specific Relief (Amendment) Bill, 2018 seeking to grant a party the right to seek damages from the other side in case of a breach of a business contract.
More information about Specific Relief (Amendment) Bill, 2018:
i. The current law only provides for a certain kind of specific relief, while the amendment proposes a remedy which aims at the exact fulfilment of an obligation or specific performance of the contract rather than grant of a general relief or damages or compensation.
ii. This amendment bill also seeks to reduce discretion of courts in such matters and is being viewed to be in line with government’s ease of doing business policy.
iii. Specific Relief (Amendment) Bill, 2018 was passed in Lok Sabha by Voice Vote. 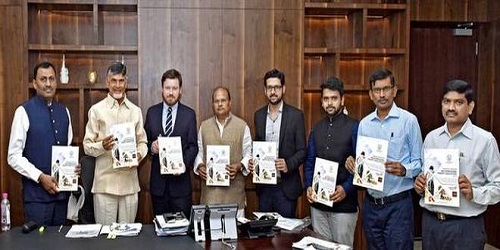 WHO member-countries commit to end TB by 2030
On March 14, 2018, Member-countries of the World Health Organisation (WHO) South-East Asia Region, including India, committed to intensifying efforts to eradicate tuberculosis (TB) by 2030. 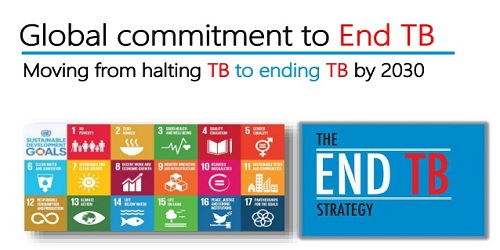 Commitment to end TB by 2030:
i. This commitment was made during ‘End TB Summit’ in New Delhi.
ii. The Summit built on the Delhi Call to Action adopted by member countries of the WHO South-East Asia Region in March 2017 and set the stage for the September 2018 United Nations (UN) High-Level Meeting on TB.
iii. The member-countries have resolved to collectively reach out to 2 million missing TB cases and 150000 multidrug-resistance cases by 2020 and take necessary action to end TB.
Quick Facts about World Health Organisation (WHO):
♦ Formed in – 1946
♦ Headquarters – Geneva, Switzerland
♦ Current Director General – Tedros Adhanom

Tax rates under GST are world’s second highest: World Bank
As per World Bank’s bi-annual India Development Update, Indian goods and services tax (GST) regime is one of the most complex with the second highest tax rate in the world among a sample of 115 countries which have a similar indirect tax system. World Bank’s views on India’s GST regime:
i. World Bank highlighted that 49 countries around the world have a single slab of GST, 28 countries have two slabs, and only five countries, including India, have four non-zero slabs.
ii. Besides, in terms of complexity, GST roll out in India has not only increased administrative tax compliance burden on firms but has also resulted in locking-up of working capital due to slow tax refund processing.
iii. However, World Bank asserted that in the long run, benefits of the GST will outweigh its costs and initial hurdles.
Quick Facts about Goods and Services Tax (GST):
♦ Rolled out in India from – July 1, 2017
♦ Replaced – 16 levies (7 central taxes and 9 state taxes)
♦ Non-zero Tax brackets – 5%, 12%, 18% and 28% 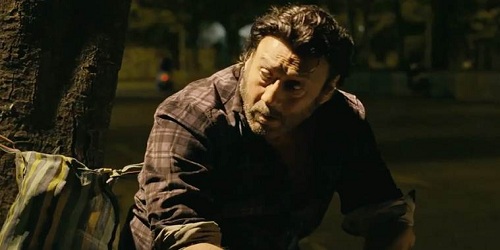 Jackie Shroff-starrer ‘Shunyata’ wins award at Best of India Short Film fest in US:
i. ‘Shunyata’ is short fiction film which runs for 22 minutes. It was directed by Chintan Sarda. It was produced by Sarda and Sunil Khedekar.
ii. The movie was screened at a theatre in Los Angeles. The jury selected ‘Shunyata’ as the best film.
iii. The award ceremony was held at Mack Sennett Studios on 3rd March 2018. It received a cash prize of $1,000.
Some river projects of India:
♦ Beas Project – Beas River
♦ Chambal Project – Chambal River
♦ Hirakud Project – Mahanadi River

Ministry of Power awarded for successful implementation of e-Office
Union Ministry of Power has been awarded a Certificate of Appreciation for successfully implementing e-Office system in the Ministry.
Details about e-Office system:
i. In a bid to bring in effective Governance and quality in public service delivery, e-Office System is being implemented in all Government of India’s Ministries/Departments.
ii. e-office system is  part of Government of India’s National e-Governance Programme and is aimed at improving the operational efficiency of the Government.
iii. The Certificate of Appreciation was given by Dr. Jitendra Singh, Union Minister of State (Independent Charge) for Development of North Eastern Regions to Secretary, Power, Ajay Bhalla. 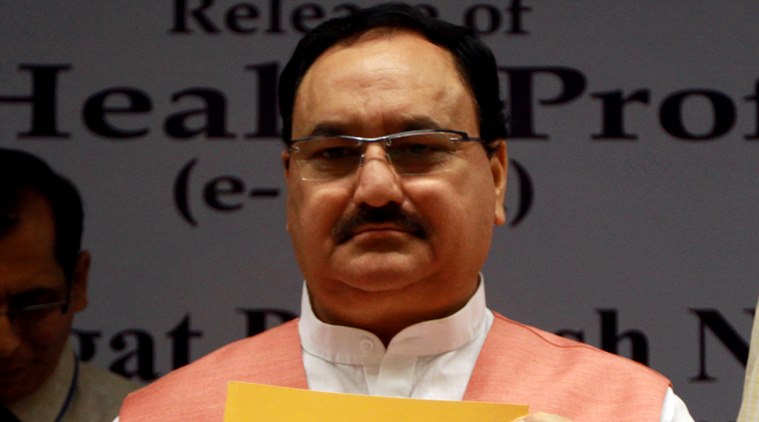 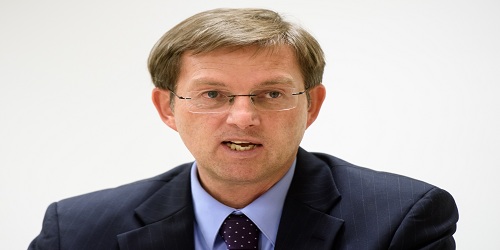 Resignation of Miro Cerar:
i. On 14th March 2018, the constitutional court invalidated the result of a referendum which approved a government infrastructure project. The project was to upgrade transport links to Koper port on the Adriatic coast.
ii. The estimated project cost was nearly one billion euros. The referendum held in September 2017, received a vote in favour of building a new railway line for the town.
iii. The constitutional court stated that, the government had acted partially by spending public money to obtain positive vote for the scheme.
About Slovenia:
♦ President – Borut Pahor
♦ Official language – Slovene 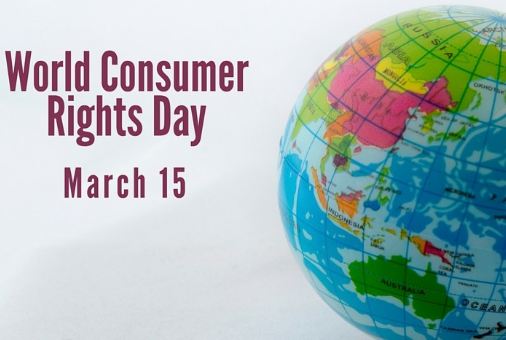