We are here for you to provide the important current affairs January 15 2018 which have unique updates of all daily events from all newspapers such as The Hindu, The Economic Times, PIB, Times of India, India Today, Indian Express, Business Standard, all Government official websites. Our complete current affairs helps you to get more marks in Banking, insurance, UPSC, SSC, CLAT, Railway and all other competitive Exams. 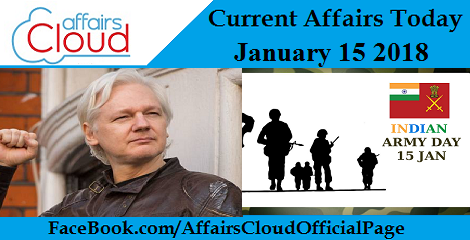 Chhattisgarh HC Makes Aadhaar Mandatory for Bail
Chhattisgarh High Court has issued a directive to all trial courts in the state to mandatorily obtain Aadhaar Cards of accused persons and sureties before issuing release warrant of a prisoner/accused.
i. The order is an attempt to curb the rampant practice of obtaining bail on the basis of forged revenue papers or by impersonating the real surety.
ii. Chhattisgarh High Court has also instructed that trial courts should verify the genuineness of Aadhaar card and revenue papers. In case if these documents are found to be forged, a First  Information Report (FIR) should be lodged against such person.
iii. However, some legal experts are of the opinion that this directive may hamper the rights of the prisoners/common people who have yet not enrolled for Aadhar card.
Quick Facts about Chhattisgarh:
♦ Capital – Naya Raipur
♦ Current Governor – Balram Das Tandon
♦ Current Chief Minister – Raman Singh
♦ Important National Park – Guru Ghasidas National Park Indian peacekeepers rebuild Akoka bridge in record time in South Sudan
Indian peacekeepers in UN Mission in South Sudan (UNMISS) have re-built a key bridge in record time in strife-torn South Sudan’s Akoka village.
Details about bridge rebuilt by Indian Peacekeepers:
i .In June 2017, heavy rains washed away a 300-metre-long road segment across a river in Akoka village.
ii. Indian Peacekeepers rebuilt it in record 10 days in collaboration with the local government.
iii. This bridge will enable people to cross the river and reach a town to access basic services. Besides it will also enable faster aid delivery and will smoothen other critical road repairs in the region. 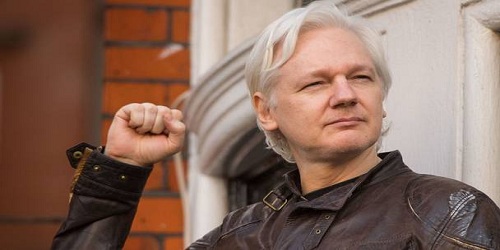 i. In 2012, Assange, an Australian-Ecuadoran, had sought refuge at Ecuadorian Embassy in London to avoid extradition to Sweden, where he faced an investigation over rape allegations. He was granted asylum, and has been staying at Ecuadorian Embassy in London since then.
ii. The Swedish case against Assange has been dropped but Assange has not moved out as he may be arrested in Britain for jumping bail. Besides, he also fears a possible extradition to US as he has been involved in leaking of classified State Department documents.
iii. Ecuadoran officials are trying to arrive at an agreement with British authorities for finding a way through which Assange can leave the Ecuadorean embassy in London without facing legal action.
Quick Facts about Ecuador:
♦ Capital – Quito
♦ Currency – United States Dollar
♦ Current President – Lenin Moreno
♦ Important Rivers – Guayas, Curaray

India, Sri Lanka sign four agreements for collaboration in ICT sector
On January 15, 2018, India and Sri Lanka signed four agreements for collaboration in Information and communication technology (ICT) sector, connecting of National Knowledge network (NKN) for collaboration among universities and academics and setting up of e-office system.
Details about Agreements signed by India & Sri Lanka:
i. The memorandum of understanding (MoU) for cooperation was signed by Union Minister for Information Technology, Ravi Shankar Prasad with his Sri Lankan counterpart in Colombo.
ii. With this agreement, Sri Lanka has become the first country to be connected to NKN.
iii. NKN will be connected to Sri Lanka’s Education & Research network (LEARN) through a Gigabyte optical fibre network. Owing to this, universities in India and Sri Lanka will be able to share research ideas and best practices.
iv. A model E-office system for Sri Lanka, set up by India’s National Informatics centre (NIC) has also been formally inaugurated.
Quick Facts about Sri Lanka:
♦ Capital – Colombo
♦ Currency – Sri Lankan rupee
♦ Current President – Maithripala Sirisena
♦ Important Rivers – Mahaweli, Kelani i. The prohibition has been imposed, citing the reason that Cryptocurrencies cannot be considered financial assets.
ii. Owing to this decision, Brazilian funds cannot directly invest in cryptocurrencies such as Bitcoin. However, funds considering to indirect investment in cryptocurrencies by acquiring a stake in foreign funds have been advised to await further clarification from the regulator.
iii. In the context of this news, it is important to note that crypto currencies including Bitcoin are decentralised digital currencies which are not backed by any Sovereign Government, Central Bank or monetary authority.
Quick Facts about Brazil:
♦ Capital – Brasilia
♦ Currency – Real
♦ Current President – Michel Temer
♦ Important Rivers – Amazon, Parana

Punjab inks MoU with IOC to set up biogas, bio-CNG plants
On January 15, 2018, Punjab State Government signed a Memorandum of Understanding (MoU) with the Indian Oil Corporation (IOC) to set up bio-gas and bio-CNG plants in the state.
Details about Punjab-IOC MoU:
i. The MoU with IOC was signed by Punjab Bureau of Industrial Promotion (PBIP) and Punjab Energy Development Agency (PEDA) in presence of Punjab Chief Minister Amarinder Singh.
ii. This agreement is in line with Punjab State Government’s efforts to find sustainable solutions to paddy straw burning, which has emerged as a major cause of air pollution in North India.
iii. Initially 42 plants will become operational in 2018. Over the next 3-4 years, total 400 such plants will become operational.
iv. Setting up these plants would entail investment of Rs 5000 crore, and will generate 4000 employment opportunities for people of Punjab.
Quick Facts about IOC:
♦ Founded in – 1964
♦ Headquarters – New Delhi
♦ Current Chairman – Sanjiv Singh 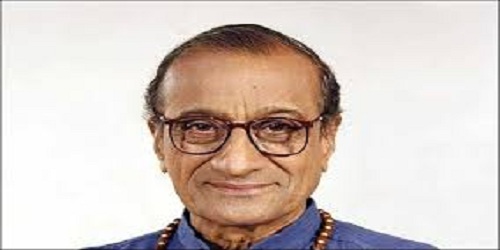 Vijay Kumar appointed as MD & CEO of NCDEX
Securities and Exchange Board of India (SEBI) has approved appointment of Vijay Kumar as Managing Director and CEO of National Commodity & Derivatives Exchange Limited (NCDEX).
i. Earlier, Mr. Vijay Kumar was chief business officer at NCDEX.
ii. He is regarded as a veteran of agro-industry and has worked for Cargill and National Bulk Handling Corporation.
iii. Mr. Kumar will assume the office next week and will succeed Samir Shah who was appointed as MD & CEO of NCDEX in 2013.
Quick Facts about NCDEX:
♦ Founded in – 2003
♦ Headquarters – Mumbai, Maharashtra Veteran journalist and writer Gnani Sankaran passes away
On 15th January 2018, Gnani Sankaran, Tamil writer and journalist passed away at his residence in Chennai.
Death of Gnani Sankaran:
i.Gnani Sankaran was 64 years old. He had been suffering from kidney ailment for a long time.
ii.He was also a dramatist and political analyst. He was the editor of Dheemtharikida, a Tamil magazine. He also worked with the drama troupe Pariksha.
About Gnani Sankaran:
♦ Books – Pazhaya Paper, Marupadiyum, Media UravugaL etc.
♦ Subject – Society, culture, politics 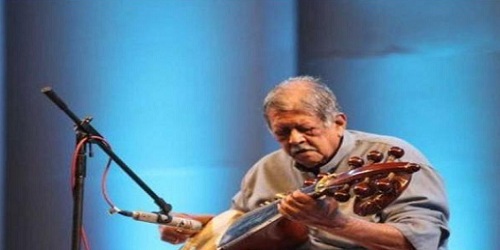 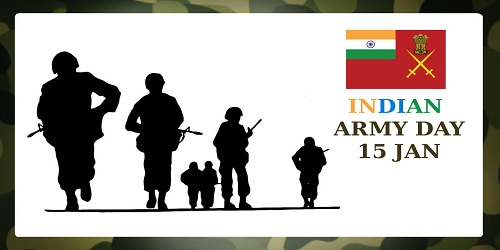