The Ministry of Information & Broadcasting has reconstituted the Central Press Accreditation Committee (CPAC). 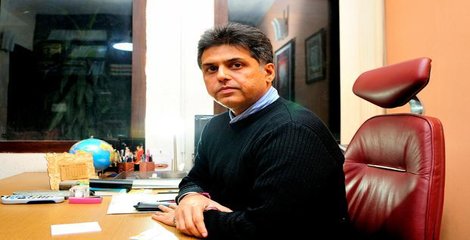 The CPAC functions as a body to approve applications for accreditation from the media, both Indian as well as foreign.

The new members of the CPAC  is given below.

Central Press Accreditation Committee (CPAC) is appointed by the Government of India ,to grant accreditation to the representatives of various news media organisations at the headquarters of the Government of India.The CPAC consists of a maximum of 20 members including the PIO as the Chairperson. The PIO convenes the meetings of the CPAC, which generally meet once in a quarter or more frequently as considered necessary. The members of the Committee are appointed on the basis of the nominations received from various National level Associations/ Unions of journalists and media persons. Similar committees are in force in the States also which look after the State/local level accreditation.