An Independent report published by Ernst & Young today ranked Britain as the first among FinTech cities of the world. Britain is first among seven leading FinTech hubs from Silicon Valley to Hong Kong.

Analysis based on Key factors 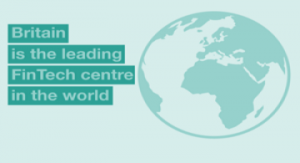