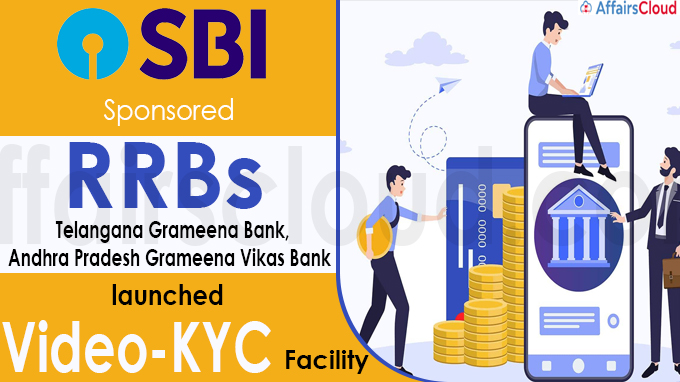 Both RRBs are sponsored by the State Bank of India (SBI).

i.On November 1, 2020, the Central Government provided INR 670 crore to RRBs to raise the Capital to Risk (Weighted) Assets Ratio (CRAR) of about one-third of the 43 RRBs who are suffering losses especially from north-eastern and eastern regions and need funds to meet regulatory capital requirement of 9%.