On October 3, 2019 the president of India Shri Ram NathKovind has appointed chief justices (CJ) for 7 High courts(HC). Out of the 7 CJs, 4 of them will fill the vacancies left by justices of Himachal Pradesh, Punjab and Haryana, Rajasthan, and Kerala High Courts who were appointed to the Supreme court(SC) recently. 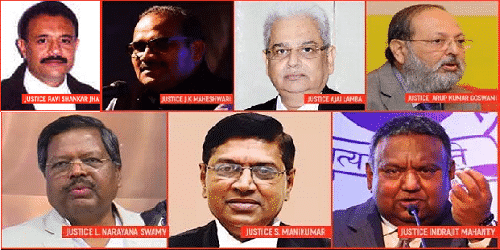