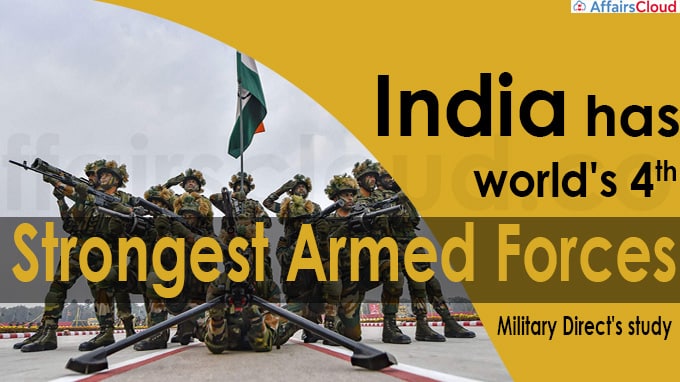 The study has also come out with hypothetical conflicts based on the assets owned by each country/military.

The President of India is the Supreme Commander of the Indian Armed Forces.
Chief of Defence Staff – Bipin Rawat