On July 2, 2019, Indian Council of Medical Research (ICMR) released a report on Non-Communicable Diseases (NCDs) titled “India: Health of the Nation’s  States”. Total death in the country due to NCDs was 61.8% in 2016, as compared to 37.9% in 1990. Some examples of common NCDs are diabetes, hypertension, tuberculosis and cancers (Oral, Breast and Cervical cancer). 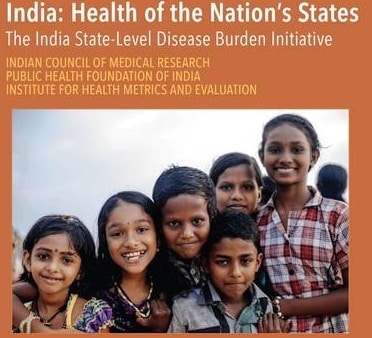 About epidemiological transition:
It is a process by which the pattern of mortality and disease is transformed from one of high mortalities among infants and children to one of degenerative and man-made diseases (such as those attributed to smoking) affecting principally the elderly.