On September 17, 2019, In order to boost foreign investment in the infrastructure sector, waived off the 3-year lock-in period for investments made by Non-Resident Indians(NRI) in Infrastructure Debt Funds (IDFs), as notified by the Central Board of Direct Taxes (CBDT). 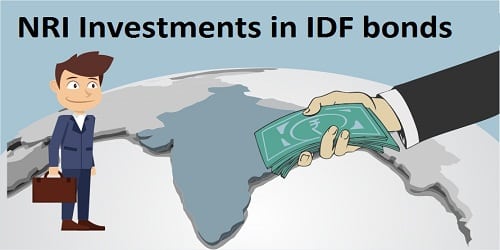