Internationally-renowned space scientist UR Rao passed away on July 24, 2017 due to age-related health issues. He was 85.

Overview of UR Rao’s accomplishments as a Space Scientist: 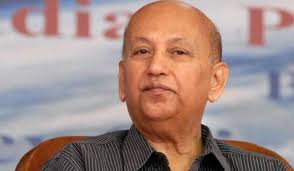