Hello Aspirants. Welcome to Online Maths in AffairsCloud.com. Here we are creating question sample in Data Interpretation, which is common for all the IBPS, SBI exam and other competitive exams. We have included Some questions that are repeatedly asked in bank exams !!! 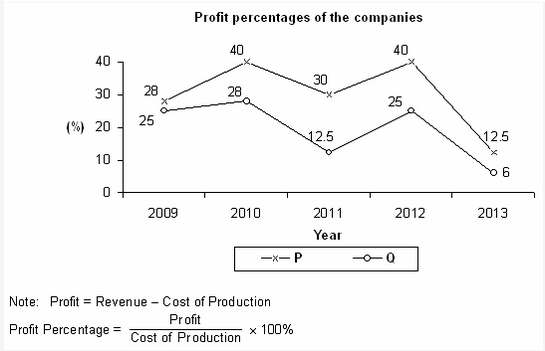