The Central Government will enforce the Scheduled Castes and the Scheduled Tribes Prevention of Atrocities Amendment Act, 2015 for prevention of Atrocities against Scheduled Castes and the Scheduled Tribes with effect from January 26, 2016. The Lok Sabha on August 04, 2015 and Rajya Sabha on December 21, 2015, had already passed the Bill. After framing the rules for performance, now it will be enforced by the Central Government with effect from January 26, 2016. 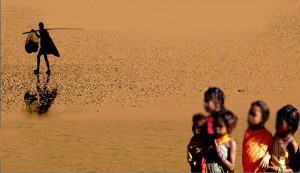 The Constitution provides three strategies to improve the situation of SCs and STs: