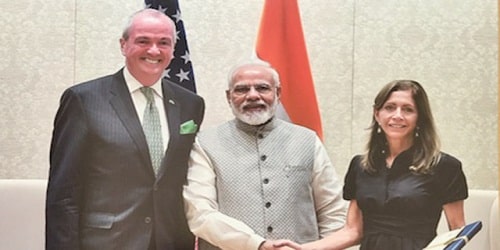 MoU’s signed:
Various Memorandum of Understandings(MoU) were signed during Murphy’s visit to India which are listed below.

Other important events during the visit: