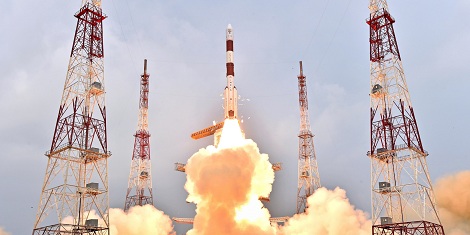 President appreciated the Indian Space Research Organisation for the victory milestone and messaged to ISRO Chairman that images received from the Cartosat 2 satellite will be useful for mapping, cartographic applications, Land Information System and Geographical Information System

Prime Minister congratulated the ISRO for their contribution in Science and Technology. Appreciated the work towards expertise and capability to help other countries in the Space programme.

Features of the Satellite: