India has ranked 42nd on the Economist Intelligence Unit’s (EIU) Global Democracy Index 2017. This marks a drop by 10 spots as compared to 32nd rank last year.

Highlights of EIU Global Democracy Index 2017:
Drop in India’s ranking has been attributed to rise of conservative religious ideologies, increase in vigilantism and violence against minorities as well as other dissenting voices. 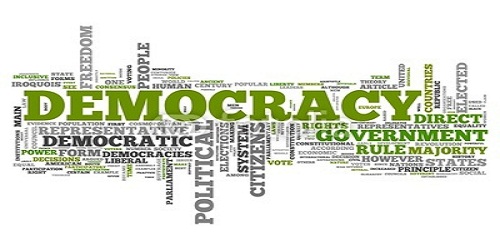