The prestigious PEN/Barbey Freedom to Write Award, presented by PEN America has been conferred upon, jailed Egyptian author and journalist, Ahmed Naji. 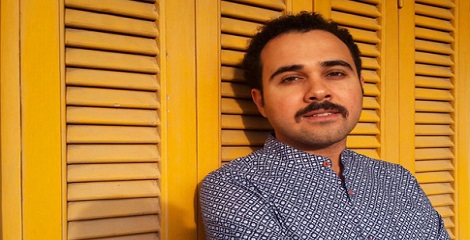 
About Ahmed Naji:
The 30 years old Egyptian author Naji is an author of 3 books and journalist at state funded Akhbar al-Adab literary magazine.

About PEN/Barbara Goldsmith Freedom to Write Award
Established in 1987, the award is administered by PEN American Center and underwritten by PEN trustee Barbara Goldsmith. Awards have been granted to 42 writers from around the world, out of which 38 were imprisoned at the time of honor.