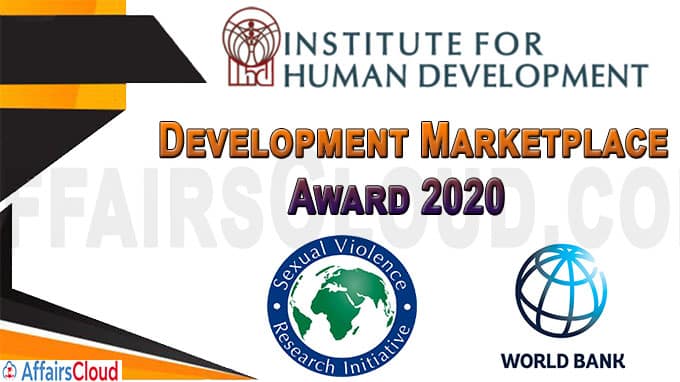 About Institute for Human Development (IHD):

Institute for Human Development (IHD), non-profit autonomous institution was established in the year 1998 and managed under the Indian Society of Labour Economics (ISLE). It aims to contribute towards building a society that fosters and values an inclusive social, economic and political system that is free from poverty and deprivation.
Chairman – Prof. S.R. Hashim