We are here for you to provide the important current affairs January 1 2018 which have unique updates of all daily events from all newspapers such as The Hindu, The Economic Times, PIB, Times of India, India Today, Indian Express, Business Standard, all Government official websites. Our complete current affairs helps you to get more marks in Banking, insurance, UPSC, SSC, CLAT, Railway and all other competitive Exams. Assam publishes first draft of NRC with 1.9 crore names
Assam State Government has published first draft of Supreme Court monitored National Register of Citizens (NRC).
Details about Assam’s first draft of NRC:
i.As per Supreme Court directive, draft NRC for Assam was to be published on or before December 31, 2017.
ii.Registrar General of India, Sailesh has stated that first draft of NRC contains names of 1.9 crore applicants. Names of these applicants have been verified out of 3.29 crore population.
iii.NRC application process in Assam started in 2015 with an objective to weed out illegal immigrants from the state.
iv.Assam Chief Minister, Sarbananda Sonowal has stated that all those individuals whose name did not appear in the draft of the NRC, may submit claims and objections against the same.
Quick Facts about Assam:
Capital – Dispur
Current Governor – Jagdish Mukhi
Current Chief Minister – Sarbananda Sonowal
Important National Park – Kaziranga National Park 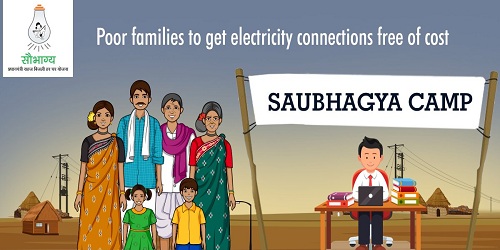 Saudi Arabia and UAE introduce VAT for first time
On 1st January 2018, Saudi Arabia and United Arab Emirates (UAE) introduced Value Added Tax (VAT) for the first time.
VAT in Saudi Arabia & UAE:
i. The VAT is levied on food, clothes, electronics, gasoline, phone, water, electricity bills, hotel reservations, etc. Most of the goods and services are levied5% tax.
ii. Medical treatment, financial services and public transport also excluded from VAT. This is done in a move to boost income in Saudi Arabia and UAE apart from their oil field earnings.
iii .In Saudi Arabia, tobacco and soft drinks have been levied tax. In UAE, road tolls have been increased and a tourism tax has been introduced.
Largest oil producing countries in the world:
♦ Russia, Saudi Arabia,United States and Iraq 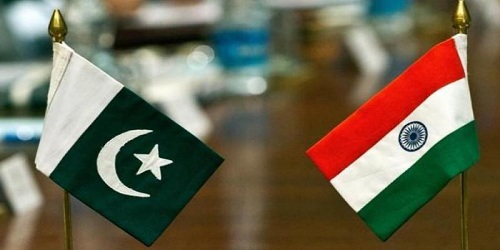 Nepal bans solo, amputee and visually impaired form climbing Everest
In a bid to reduce accidents and make mountaineering safer, Nepal has brought in new regulations that prohibit solo mountaineers, double amputee and blind climbers from attempting to scale its mountains including Mt. Everest.
Nepal’s new regulations for mountaineers:
i. In case of double amputee and blind climbers, prohibition applies only to those without a valid medical certificate.
ii. Eight of the world’s 14 highest peaks are located in Nepal. Every year, thousands of climbers arrive in Nepal to scale these peaks. However, not all are successful. As per the data, since 1920, more than 200 people have lost their lives in an attempt to scale Mt. Everest.
iii. Avalanches, falls and mountain sickness are main reasons for death while attempting to scale mountain peaks.
iv. Besides, a new regulation has been introduced mandating that foreign climbers should be accompanied by a guide. This rule is expected to create more job opportunities for Nepali mountain guides.

i. This base rate cut will benefit those borrowers who availed floating rate loans, including home loans, before April 2016 and have not migrated to marginal cost of lending rate (MCLR) regime.
ii. Marginal Cost of Funds Based Lending Rate (MCLR), introduced by Reserve Bank of India (RBI) from April 1, 2016 is the minimum interest rate of a bank below which it cannot lend. It serves as an internal benchmark for the bank. Interest rate on corporate and retail loan products is fixed above this rate. Higher difference between benchmark rate and loan rate is more beneficial for the bank from revenue standpoint.
iii. It is to be noted that MCLR was introduced as the base rate regime was found to be rigid and weak for rate transmission (passing the benefit of benchmark rate reduction by RBI to borrowers).
iv. In context of this news, it is important to note that SBI has not made any changes in its current MCLR.
Quick Facts about State Bank of India (SBI):
♦ Renamed in – 1955
♦ Headquarters – Mumbai, Maharashtra
♦ Current Chairman – Rajnish Kumar

Venezuela raises minimum wage 40 %, stoking world’s fastest inflation
Venezuelan President Nicolas Maduro announced a 40 percent increase to the minimum wage with effect from January 2018.
i. In recent times, Venezuelan economy has witnessed world’s fastest inflation. Although Venezuelan government no longer publishes inflation data on a regular basis, internal assessment has revealed that prices went up 1369 percent between January and November 2017.
ii. To counter this situation, Maduro has been raising the minimum wage. However galloping inflation along with a depreciating bolivar currency has plunged millions of Venezuelans into poverty.
iii. Economists are of the opinion that these approach is putting Venezuela through a vicious cycle. However, Maduro believes that wage hike will protect workers against US Government’s ‘economic war’ to sabotage socialism in Venezuela.
Quick Facts about Venezuela:
♦ Capital – Caracas
♦ Currency – Bolivar fuerte
♦ Current President – Nicola Maduro
♦ Important Rivers – Orinoco, Caroni 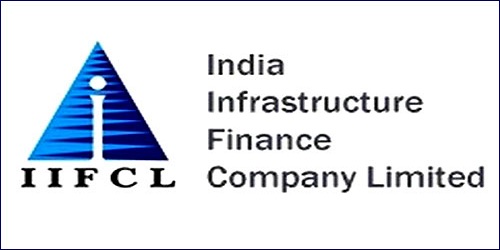 NASA to launch Parker Solar Probe to explore sun’s outer atmosphere
In 2018, National Aeronautics and Space Administration (NASA) will launch Parker Solar Probe to explore Sun’s outer atmosphere.
Details about NASA’s Parker Solar Probe:
i. Under this mission, the spacecraft will fly through Sun’s atmosphere as close as 6.2 million kilometres. This will be closer than any spacecraft has gone before.
ii. The objective of this mission is to trace how energy and heat move through the solar corona. Besides it will also try to investigate, as to what accelerates the solar wind as well as solar energetic particles.
iii. Besides, Parker Solar Probe, NASA has lined up several missions which will be launched during 2018.
iv. InSight Mars lander for studying the interior and subsurface of Mars and Transiting Exoplanet Survey Satellite (TESS) for searching planets outside our solar system are some of the missions which will be launched by NASA during 2018.
Quick Facts about NASA:
♦ Founded in – 1958
♦ Headquarters – Washington D.C., US Nyctibatrachus mewasinghi:
i. The study has been published in The Journal of Threatened Taxa. Nyctibatrachus mewasinghi is in light brown colour. It has slightly wrinkled skin and granular projections.
ii. Scientists from Indian Institute of Science Education and Research (Pune, Maharashtra) and the Zoo Outreach Organisation (ZOO, Coimbatore, Tamil Nadu) were involved in the research.
iii. This new species has been named after Mewa Singh, a wildlife scientist. These are endemic to Western Ghats.
About Indian Institute of Science Education and Research, Pune:
♦ Chairman – T. V. Ramakrishnan
♦ Director – Krishna N. Ganesh
♦ Established – 2006

Vidarbha seal maiden Ranji title against New Delhi
Vidarbha has won the Ranji Trophy title for the first time by defeating Delhi in the final match. i. The final match was played at Holkar Stadium in Indore.
ii. Vidarbha’s victory in the finals match can be attributed to performances of Rajneesh Gurbani and Akshay Wadkar. Rajneesh Gurbani picked 6 wickets (including a hat-trick) by conceding 59 runs, while Akshay Wadkar scored a century.
Rajneesh Gurbani becomes 2nd bowler to take hat-trick in Ranji final
On December 30, 2017, during Ranji Trophy final match, Vidarbha’s Rajneesh Gurbani took a hat-trick against Delhi.
i. Rajneesh Gurbani is a right-arm medium fast bowler.
ii. Gurbani’s hat-trick proved instrumental in restricting Delhi’s total to 295.
iii. B Kalyanasundaram from Tamil Nadu was the first bowler to take hat-trick in Ranji finals. B Kalyanasundaram accomplished this feat while playing Ranji finals against Bombay in 1972/73 in Chennai.
Quick Facts about Ranji Trophy:
♦ Format – First Class Cricket
♦ First tournament held in – 1934
♦ Administrator – Board of Control for Cricket in India (BCCI) 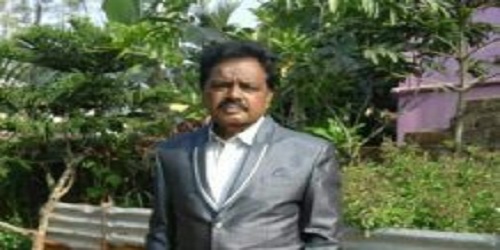 Death of Ananta Ojha:
i. Ananta Ojha was 59 years old. He was admitted at a private hospital in Bengaluru due to illness.
ii. He has scripted over 200 plays. He has acted and also directed in many jatras.
Some National Parks in Odisha:
♦ Bhitarkanika National Park
♦ Simlipal National Park