The third India-Africa Forum Summit (IAFS) is scheduled to be held at Indira Gandhi Arena in New Delhi from 26-30 October 2015. The 5 days summit will be a meet of all African nations will launch a new era of mutual partnership. 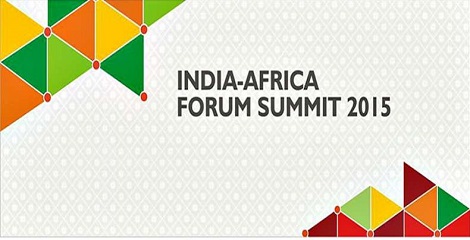 Points to be discussed during summit

Similarities between India and Africa
Represent one third of the world’s population.
Both nations are youngest countries in the world.

Indo-Africa Trade Ties
Bilateral trade between India and Africa has grown by 8-9 times in the past few years. India has given concessional credit of about $7.4 billion.