As per latest list released by FIFA World Rankings, Belgium retained their top position after grabbing it for the first time and World Cup 2014 runners-up Argentina moved up a spot to the second, displacing leading world champions Germany from the spot who dropped to fourth position. 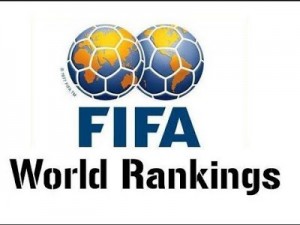 Teams who improved most:

About FIFA(International Federation of Football Association):

FIFA founded in 1904 is responsible for the organisation of football’s major international tournaments, particularly the World Cup which started in 1930 and the Women’s World Cup which began in 1991.